The Complete Guide to Living In Aurora, Illinois 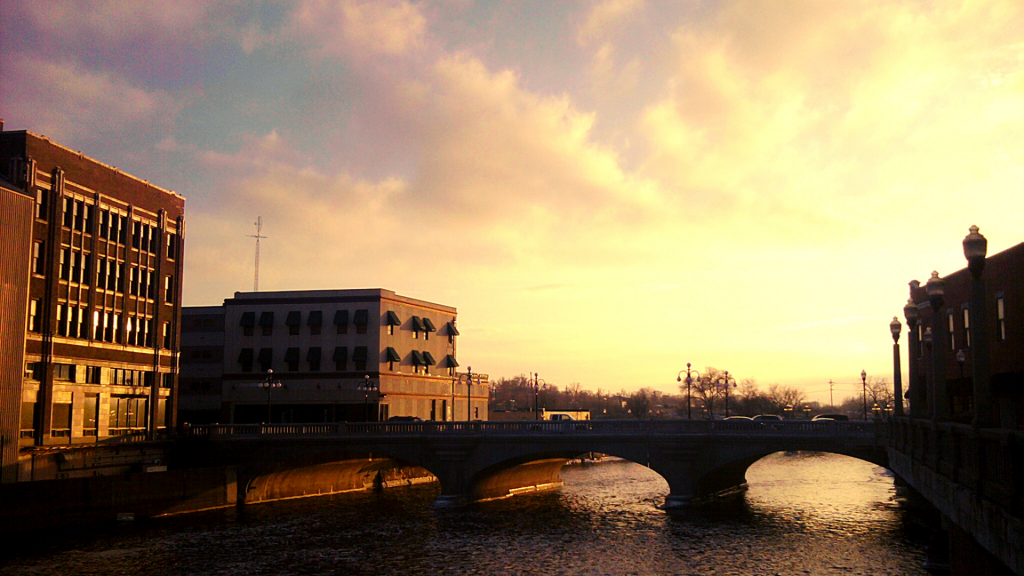 Aurora is a city located in DuPage and Kane counties in Illinois. It is the second-most populous city in the state and is an outer suburb of Chicago. It has a land of about 118.95-kilometer square and has a population of around 198,000.

Aurora is known as the “City of Lights” because it was one of the first areas to illuminate its streets with electric lights. Downtown has some sights like casinos and theatre, which people like to visit, and the residents of the city are friendly, as stated by many.

Some of the famous restaurants in Aurora are listed below.

Aurora University, Wabaunsee Community College and Rasmussen College are all located in Aurora. It has many public schools and quite a few private schools, which include Catholic and Christian schools too.

Aurora is considered one of the best places to live in as it offers residents a dense suburban feel. It also has a lot of coffee shops and parks which one can visit in their leisure time. It also has some local sights such as Goddess of Victory statue on Memorial Bridge and Former main Aurora Public Library. The city has numerous soccer clubs, and many students from Aurora have received sports scholarships for colleges across the United States.

What People Dislike About The Neighborhood:

Aurora has a large number of empty buildings and vacant lots. The city also has dealt with a lot of pollution in the Fox River. The rush hour traffic is what most people dislike about the town, and there are not many employment opportunities in this area.