The Complete Guide to Living In Bloomingdale, IL 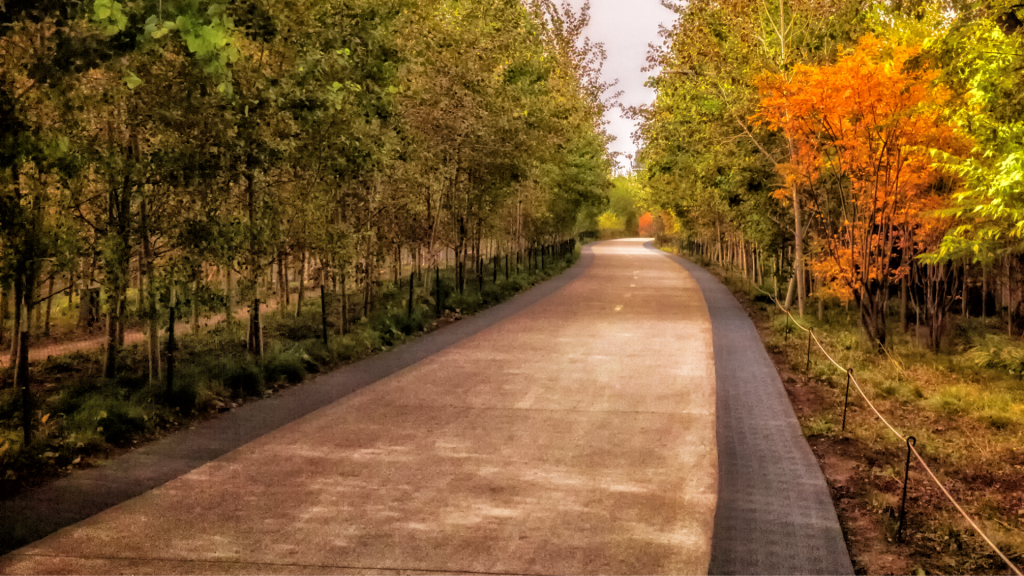 The city of Bloomingdale lies in DuPage County in the state of Illinois. It is located 25 miles west of Chicago. The village of Roselle was initially a part of it but incorporated into a separate village after a dispute between the northern and southern parts of the village, after which the Northern part became independent and became known as Roselle.

The city has shopping malls, restaurants, and small businesses running in the old buildings in Old Town Bloomingdale. Stratford square mall is the largest shopping center in the village with many shops, department stores, and restaurants. The village has a lot of natural sceneries for the recreation and interest of tourists.

Read below to find out where to stop for food and drink in Bloomingdale.

There are several ways to commute to Bloomingdale. Read below to find out about them.

Bloomingdale is considered to be a great community with many parks, lakes, pools, and other recreational spots. The schooling system is also great, and people love how safe it is to live in the village.

The crime rate is beginning to increase in some areas of the village.