The Complete Guide to Living In Carol Stream, IL 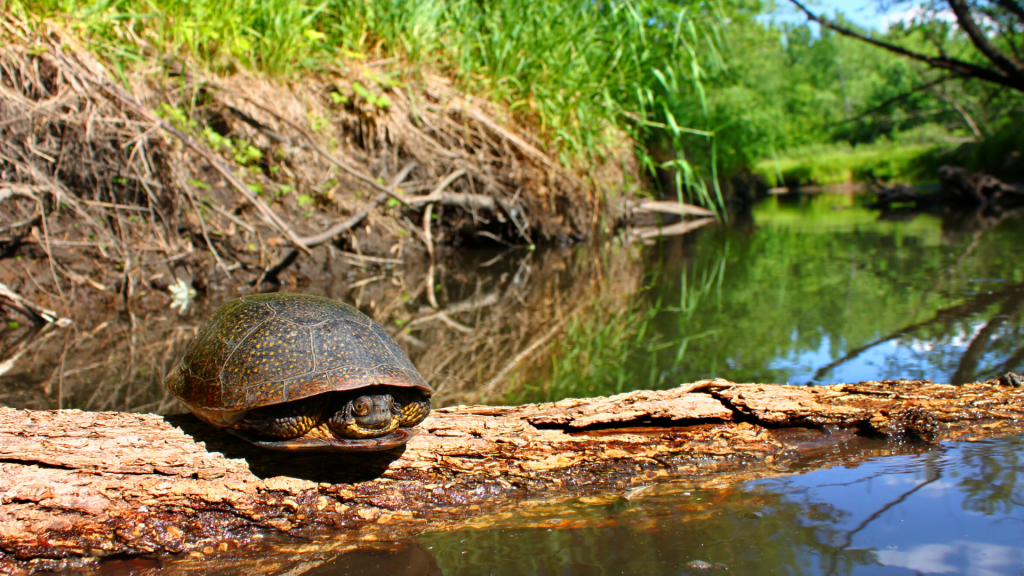 The city of Carol Stream was named after the name of its founder’s daughter, Carol Stream. Jay Stream, who founded the village, was a military veteran who died in 2006. The village is located in DuPage County in the state of Illinois in the U.S.A.

The neighborhood is full of parks. The Carol Stream Park district was found in 1964. The new Park District is known as Fountain Recreation Center with many activities like gym, workout facilities, and swimming. The park district also offers youth basketball, soccer, volleyball, and many more. Also, there are many parks across the village under the Park District. These parks have many entertainment activities available such as water sledding during winters and fishing.

The restaurants and bars of Carol Stream are listed below.

The popular ways of commuting in the city are highlighted below.

The consolidated school district 93 serves most of the pupils in the village. The schools of this district include Carol stream include, including Cloverdale School, Elsie Johnson school. However, it is only K-8, and when the students reach high school, they attend the schools in Glenbard Township High School District 87. There are other districts as well, with many schools in the village.

The city is safe to live in, and both the police and community are very cooperative, which helps to maintain a peaceful and friendly environment.

There are not many places to visit in the city to visit, which is why it gets a little boring sometimes.