The Complete Guide to Living In Glen Ellyn, Illinois 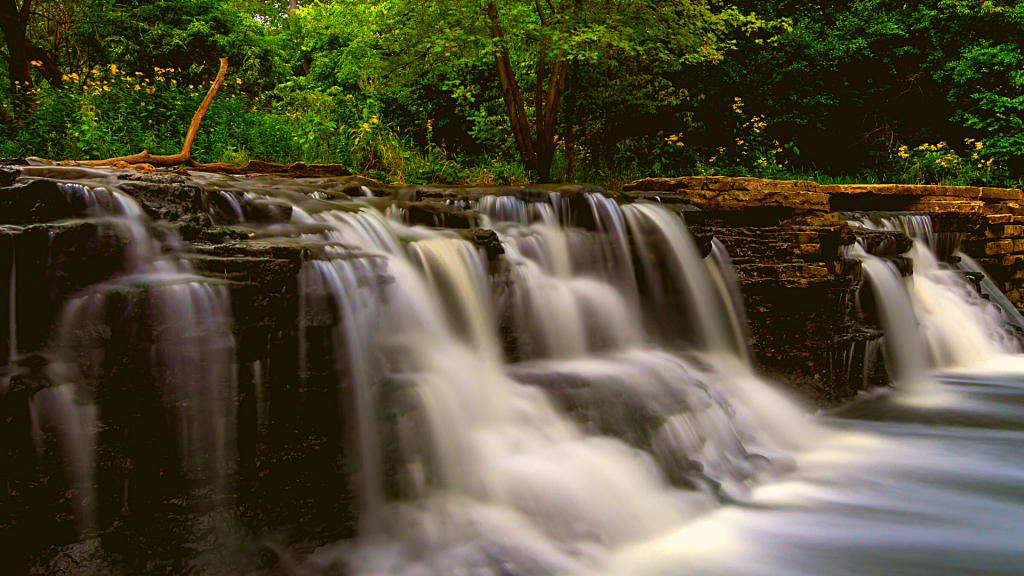 One of the villages located in DuPage County is Glen Ellyn. It is a suburb which is 24 miles away west of Chicago’s downtown. The municipality of Calatayud in Spain and Le Bouscat commune in France is considered the twin city of this village.

Glen Ellyn is full of several recreational centers. These include the sunset pool aquatic center and Ackerman sports center. The village was in the novel ‘The girl who owned the city’ as it has been used as the book’s primary setting. A film named Lucas was also filmed in Glen Ellyn in the year 1986. Many events are held throughout the year in the village in the park’s district. The village’s park district has twenty-three parks and playgrounds, two lakes, and four recreational buildings.

The famous restaurants of Glen Ellyn are listed below.

The ways of commuting in Glen Ellyn are listed below.

What People Love About the Neighborhood

People love the beautiful scenery and the recreational spots of the village. The village’s crime rate is also very low, so people feel safe living with families in the neighborhood.