The Complete Guide to Living In Hyde Park, Chicago 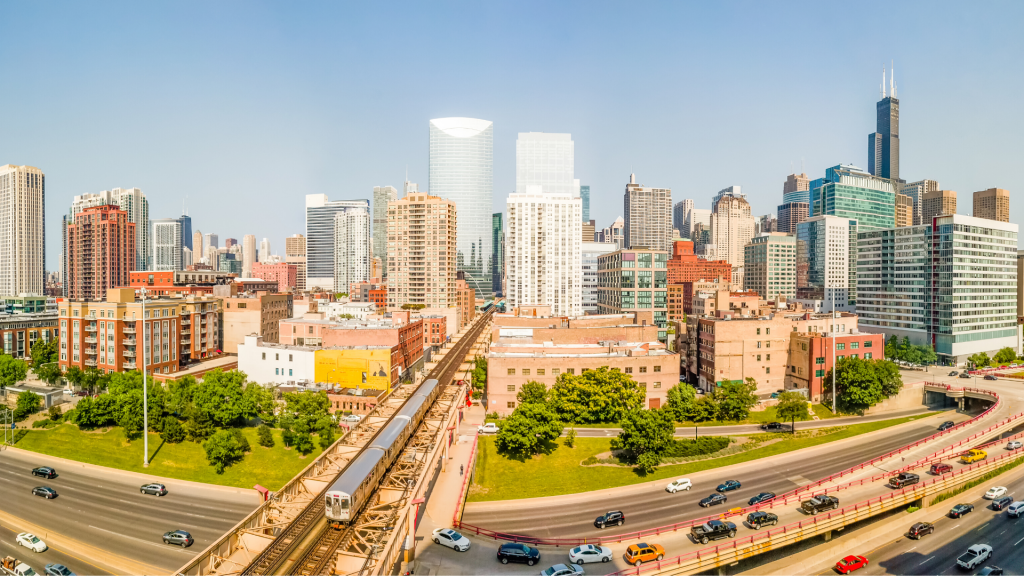 Hyde Park is on the shore of Lake Michigan, 7 miles from The Loop. The Washington Park lies on the west side of Hyde park, whereas, on the east side is lake Michigan. It is said that Hyde Park is a place where history is made as it is the place where Chicago’s World Fair was held in 1893, and it has been the only building to still exist today since the fair.

As this neighborhood has a rich history, one can expect to see historical sites in Hyde Park. The renowned University of Chicago lies on the west side whereas, the Museum of Science lies on its east side. Apart from these, shopping centers, educational institutes, and churches all fill in the streets of the neighborhood.

Some of the most popular restaurants in Hyde Park are listed below.

There are many ways to commute in the neighborhood. The most common ways are below.

There are several high schools and pre-schools in Hyde Park.

What People Love About the Neighbourhood:

As Hyde Park has remained home to many famous personalities like Muhammad Ali, Barack Obama, Jody Watley, and many more, it has continued to be an interesting place for people. Other interests of people in Hyde Park include Jackson Park and Promontory Park, which is a very nice entertainment in the neighborhood.

Some people consider Hyde Park to be an expensive neighborhood as other cheaper neighborhoods exist. The crime rate is also high as it has been ranked average out of 77 communities in the list of violent crimes, which is an important concern of the people of Hyde Park.

2 thoughts on “The Complete Guide to Living In Hyde Park, Chicago”