The Complete Guide to Living In Northbrook, Illinois 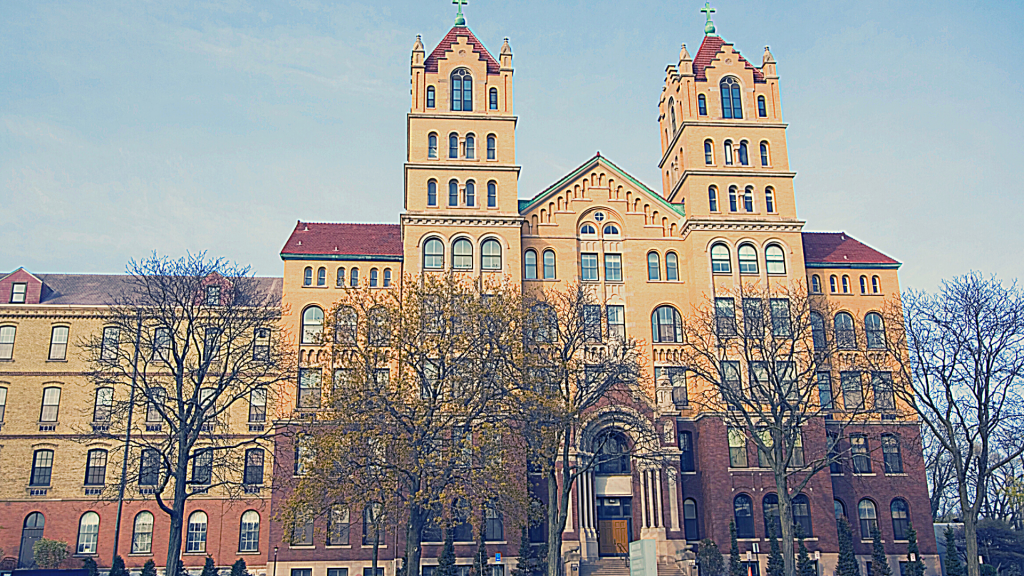 Northbrook is considered a suburb of Chicago and is at the northern edge of Cook County, Illinois. It was initially called Shermerville to honor Frederick Schermer. He had given a part of his land for a train station to be built. It has a total area of 36.46 kilometer square out of which 34.29-kilometer square is land, and 0.17-kilometer square is water. The population is approximately 33,000 people.

The suburb of Northbrook is one of the best places in Illinois to live, especially after retirement. It is a relatively peaceful place, has many restaurants and cafes, and the public school there is highly rated.

Northbrook is known to have some great restaurants and cafes. Some of them are listed below.

Northbrook has many transit options available.

Northbrook has some amazing housing and is a great place for families to live. The schools are competent, and there are many marvelous cafes and restaurants. The downtown is said to be very clean, and there are parks all across the town. It is also one of the safest places to live in Chicago.

It is a very small town that doesn’t make it an ideal place to live for someone who has lived in a big city all their life. The place is quiet and only preferred by those who enjoy a desolate environment.