The Complete Guide to Living In Printer’s Row, Chicago 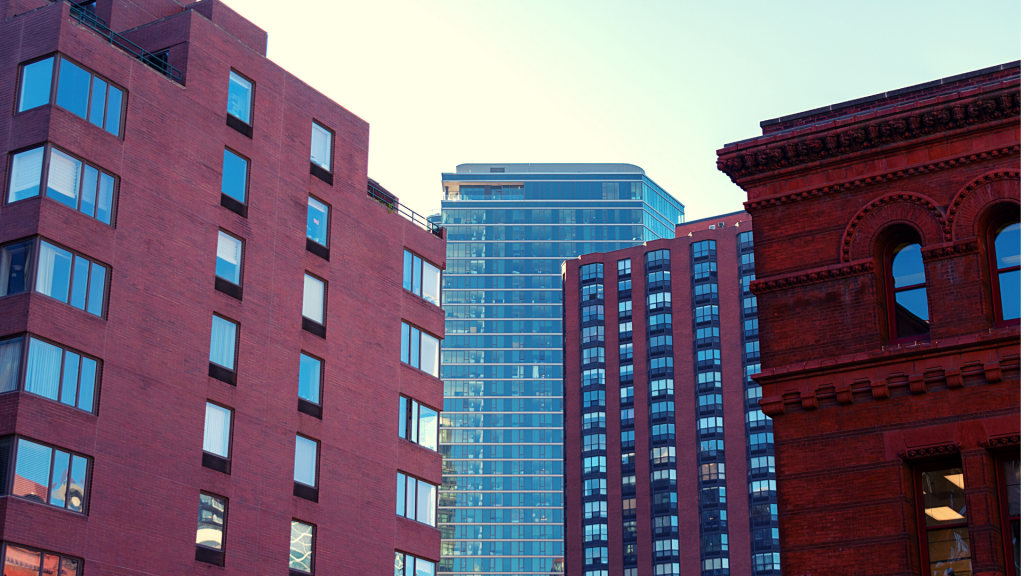 Printing House Row is also known as Printer’s Row, is a neighborhood in the south of Chicago’s downtown area. Its four boundaries are defined by Ida B. wells drive on the north side, Polk Street on the south of it, the famous Chicago River on the west, and Plymouth court on the east. Due to the presence of printing and publishing buildings in history, this area was named ‘Printer’s row.’ Although those buildings have been converted to lofts, Palmer Printer still exists in the same form.

Printer’s Row is also famous for its literary festival popularly known as ‘lit festival’ in Printer’s Row, celebrated every year in the neighborhood. It is a book fair that was initiated to attract people towards Printer’s Row as it had been one of the earliest bookmaking hubs, making it a lively place.

There are many good American restaurants near Printer’s Row Neighborhood. You will also find Italian, Mexican, and Thai restaurants nearby. Some of these are listed below.

If you are figuring out a way to travel in Printer’s Row, here is a list of ways you can do so.

Good and high-quality education can be availed in Printer’s Row as there are many colleges in this neighborhood. These colleges include Roosevelt University, Columbia College, Robert Morris University, and John Marshall Law School.

The people in the neighborhood love the simple and easy life in Printer’s Row. There are many good restaurants and bars as well and good universities as well. Living in this area is not too costly as the rents are not too high.

What People Dislike About The Neighborhood:

The theft cases in the neighborhood are many, which is a major issue faced by the residents. The annually calculated theft cases per one hundred thousand people are two thousand three hundred and twenty-eight estimated.