The Complete Guide to Living In Warrenville, IL 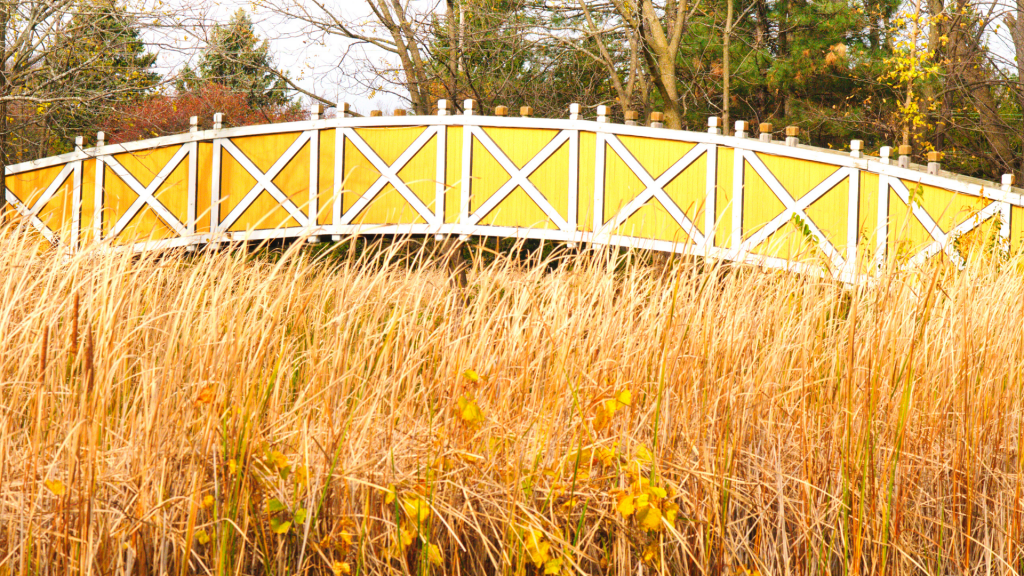 There are beautiful neighborhoods in the city. Cantera, in Warrenville, is a neighborhood with a theatre, restaurants, a family entertainment center, a retail store, several hotels, and banks. The downtown of Warrenville located at the intersection of Butterflied road, and Batavia road has a city hall, police station, and a library. Also, the city has it’s own library known as Warrenville Public Library.

The prominent restaurants of Warrenville are listed below.

The transit options that you will find in Warrenville are listed below.

Warrenville is also a part of the Community Unit School District 200, with 200 common schools with Wheaton. The commons schools of the city are Bower Elementary School, Johnson Elementary school, Hubble Middle School, St. Irene High Schools. Some students of the village attend Four Wind Waldorf School, which is a private school. Also, the Illinois Youth Centre is located here, which is a correctional facility for female juvenile offenders.

The neighborhoods in the city are well maintained with enough security. The schools are all good, and there are many restaurants and cafes all around the city, making it a good place to reside in