The Complete Guide to Living In Wheaton, Illinois 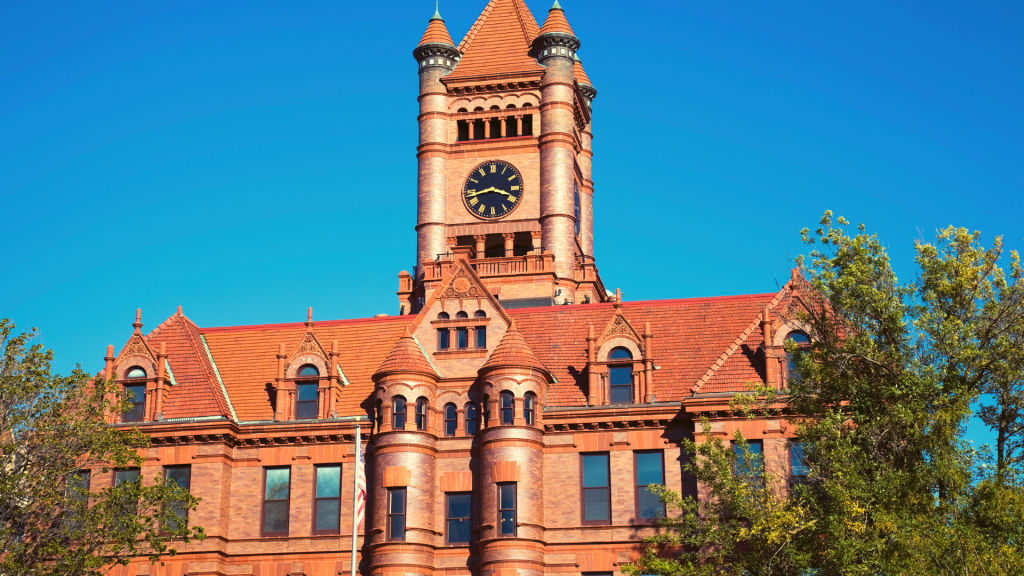 Wheaton is a city in Illinois, 25 kilometers away from Chicago. It lies in the suburbs of the towns of Milton and Winfield. There are countless places for shopping, upscale restaurants, and bars as well. The historic Grand Theatre, which dates back to 1924, is still open in the city. Additionally, the city is home to 45 churches and even the Islamic Centre of Wheaton, the first mosque built in the city in 2013.

There are many parks, golf clubs, shopping centers, and theatres in the city. The Lincoln Marsh Natural Area is in this city with multiple species of Prairie and wetland animals. The Cosley Zoo, which was built in 1974, still exists in the city. There are two swimming pools in the city as well, and the Chicago gold club is also one of the most renowned recreational places in this city.

Below is a list of ideas about where to dine in when one is in Wheaton.

Some of the ways to commute in Wheaton are listed below.

People like Wheaton for it’s a wonderful downtown area as well as the numerous parks around. It is easy and convenient to commute to the city. There are good stores and many recreational activities to always keep everyone entertained. Moreover, many events occur throughout the year downtown, which attracts many tourists to the area.