The Complete Guide to Living In Wilmette, Illinois 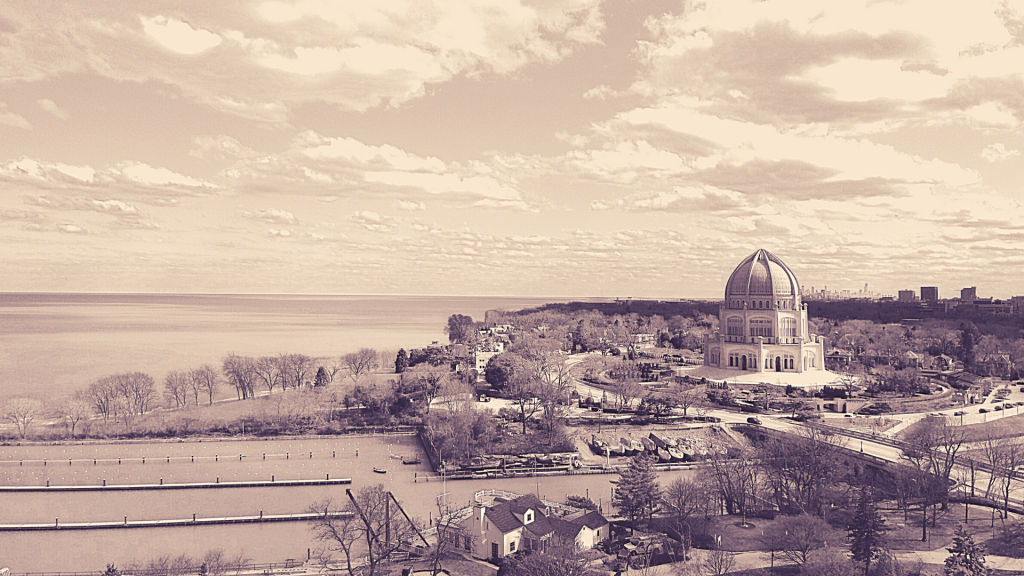 It is on the western shore of Lake Michigan and 23 kilometers north of Chicago’s downtown in Wilmette. Its precise location is New Trier Township in Cook County in the city of Illinois. The suburb itself has an urban forest, which is also known as ‘Tree City.’

The town of Wilmette is home to many cultural attractions and architecture. The Bahá’í house of worship is located here, which is the only continental house of worship present in North America. It is open for tourism without charge. There is also a theatre known as the Wilmette Theatre on Central Avenue, which shows both films and live dramas. You will find many plazas for shopping. Plaza del Lago, Eden’s Plaza and west lake plaza are among the most common ones. Furthermore, the village has many historically important churches, including the Trinity Unity Methodist Church, where a scene of the movie Home Alone was shot.

Read below to find out about the best eateries in Wilmette.

Keep reading further to find out how to tour the village of Wilmette.

Wilmette has been ranked as the best place to raise your children on Niche.com because of its good schools. The village has many good schools such as High crest middle school, Wilmette Junior School, and Ramona Elementary School, which has recently received the National Blue Ribbon Award by the U.S Department of Education.

People in the neighborhood love it for its high-quality education, safety, parks, and recreational spots.

People’s concerns are regarding the high rate of drug addiction in teenagers in the neighborhood. Also, it is a very wealthy area, so affording a house is also costly for some residents.