The Complete Guide to Living In Winnetka, Illinois 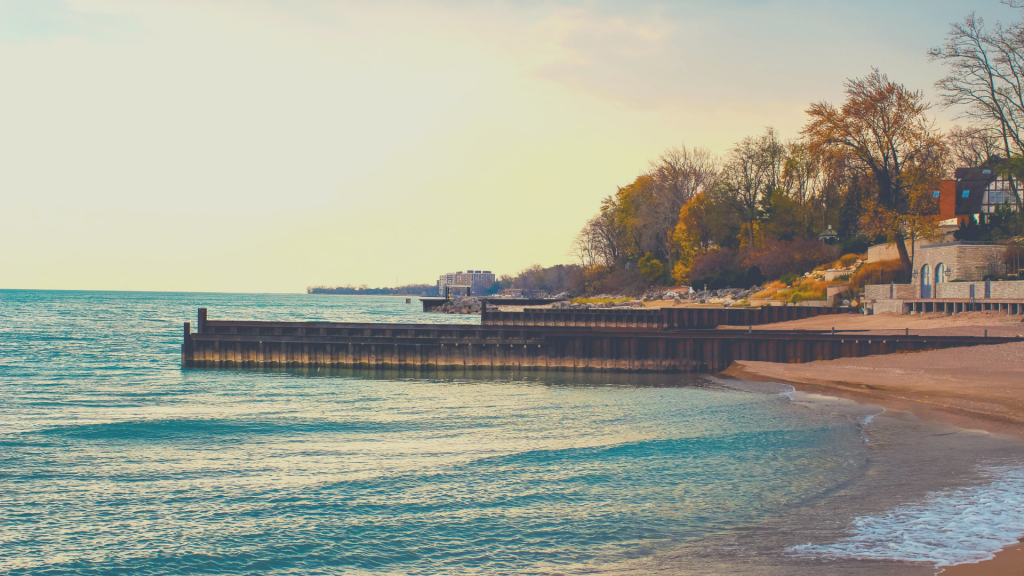 Winnetka is a town located in Cook County in Illinois. It is 16 miles north from Chicago’s downtown. The village is renowned for being the setting of many 90’s famous movies such as Home Alone, Sixteen Candles, and She’s Having a Baby. It was also featured on Bloomberg’s 2019 Richest Places Annual Index as second of Illinois’ wealthiest communities.

Winnetka’s neighborhood has restaurants, bars, coffee shops, and some of the oldest churches and houses. The Schmidt-Burnham house that was constructed initially on the modern-day Indian Hill Club is one of the oldest historical landmarks of the village. It has now been shifted to the Crow Island Woods and is still visited by many historians and tourists. Winnetka’s neighborhood also includes many houses designed by famous architects such as George Washington Maher, Walter Burley Griffin, and Robert Seyfarth. There also exist the oldest churches such as the First Church of

Christ, which was built in 1924. The Home Alone House on Lincoln Avenue, built in the 1920s, exists to date and is a major tourist attraction in Winnetka.

The renowned restaurants in Winnetka are below.

Winnetka offers a suburban feel to its residents, and many of them own their houses. They like the historical vibe of the city due to the old buildings and church. Also, public schools in Winnetka are very highly rated, making it a good place to raise children.

There is no nightlife in the village and not as many activities to do as in an urban area, which tends to draw away some people from residing in the area.