The Complete Guide to Living In Wood Dale, IL 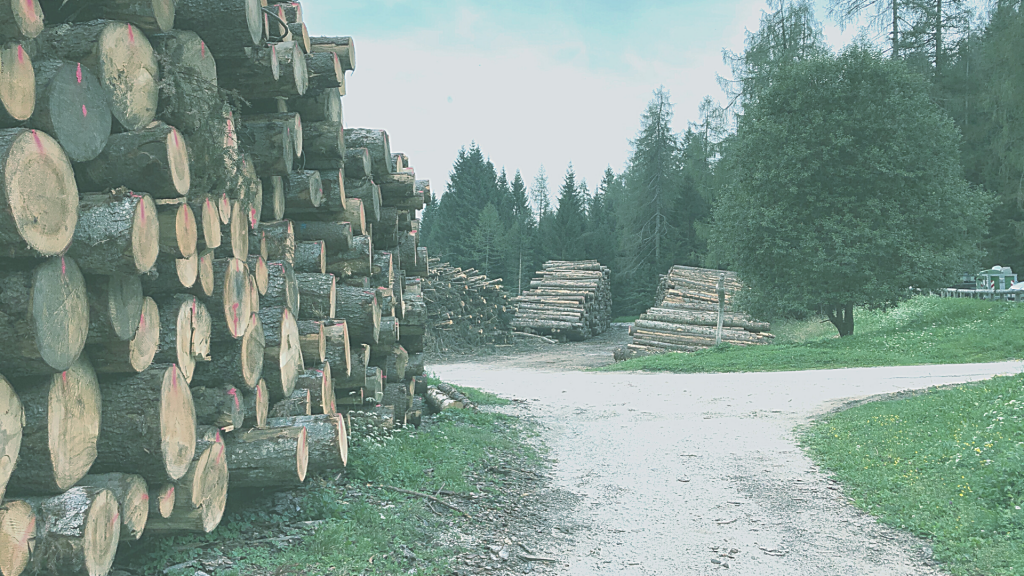 The city of Wood Dale is in Addison Township in DuPage County. Its four boundaries are Elk Grove Village, Bensenville, Addison, and Itasca on north, east, south, and west, respectively. It is known as the sister city of Chicago in Illinois and Cefalù in Italy.

Wood dale has it all that you would look for in a city. There are numerous hotels, restaurants, bars, golf clubs across the city. The rainbow falls Water Park is one of the city’s favorite recreational places. The Songbird plow is a place especially allotted for fishing and picnics. For nature lovers, there are forest reserves like Churchill Prairie nature reserve, Wood Dale Groove forest preserve. Historical sites also exist in the city, including Itasca historical depot near the city and Fischer farm.

Some of the best restaurants in the city of the wood dale are below.

The transit options available in the city are below.

There are many good schools in Wood dale, such as Oakbrook School, West View elementary school, Wood Dale junior high school. A catholic school was known as Holy Ghost school, and the detailed school of DuPage Dental careers is also here.

The community of Wood Dale is very well appreciated. It is considered one of the safest cities in Chicago to live in and raise a family.

The schooling system is not as updated as it should be. Many residents in the community are hoping to see a change in the city’s education system. Also, the city’s property taxes are high, which is why some people do not like this city.